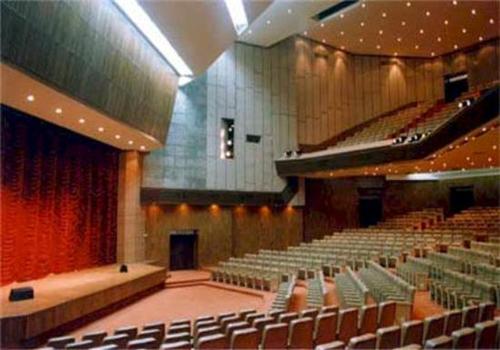 If there are images in this attachment, they will not be displayed.  Bangalore being an IT hub also reflects its cultural side by the numbers of auditoriums and theatres in the city. These auditoriums and theatres of Bangalore provide city numerous options for performing musical concerts, dance performance shows, Cultural events, business meetings and other functions etc.

Auditoriums are extremely helpful in conducting all forms of music and plays being conducted in Bangalore. As we all know that Bangalore is often touted as the "Rock Capital of India" and number of rock bands and artiste are based out of the city. All of these artists have tasted the experience of performing at one of these auditoriums. Not only the music scenario but there are many local theatre groups which have staged their plays in one of the many auditoriums in Bangalore.

If you're a newbie to the city, these auditoriums will help you to understand the cultural side of Bangalore much better. Everything right from musical plays and rock gigs to inter-schools and inter-colleges competitions and even societal plays; the auditoriums have served every purpose successfully. And it actually satisfies the creative side of the generation.

In Bangalore, one can find all types of auditoriums; some traditional ones, with simple architecture and basic facilities to technically advanced ones, with all the latest facilities of entertainment and security. Have a look at the different auditoriums in Bangalore.