13 Reasons Why Bangalore is the Best City to Live in

Bangalore, south India’s Silicon Valley and technology hub exceeds the other metro cities such as New Delhi, Mumbai, Kolkata and Chennai, and has obtained the name of the best city in India to live in, according to the reports of a worldwide survey.
While Delhi and Mumbai have also maintained their statuses always, Bangalore has prospered and made new accomplishments. There are many reasons for people to consider Bangalore the best city in India.

The following are thirteen reasons why Bangalore is the best city to live in India:

1. Bangaloreans - the best in whatever they do! 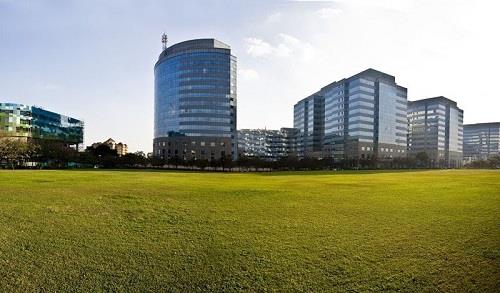 Bangalore must be the only city in India that boasts of a word named after it. The popularly used American word ‘Bangalored’ has the meaning that a person is laid off from his job as a result of outsourcing.
So great is the impact of this city in the global IT sector that Americans found it necessary to coin a new word for outsourcing. There are also a large number of government organizations and private sector organizations in Bangalore. 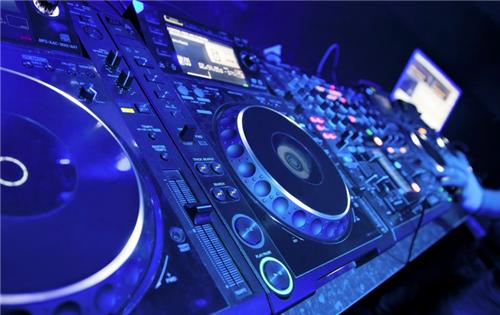 Mumbai takes pride in having the name of ‘the city that never sleeps’ and Bangalore takes pride in its pubs. It was a rumour all over the internet a few years back, mentioning that the people of Bangalore sleep earlier than those in Mumbai. But, the large number of night pubs in Bangalore tells a completely different story.

3. Bangalore – famous for its lakes! 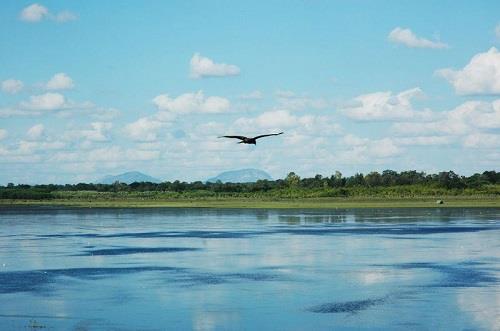 In spite of the ‘Silicon Valley’ title, the city of Bangalore is not fully a corporate jungle. Also known widely as India’s ‘Garden city’, Bangalore is beautiful with more gardens, lakes, and natural splendor when compared to any other city with A1 status in India.


4. Bangalore – a safe and protective place for women! 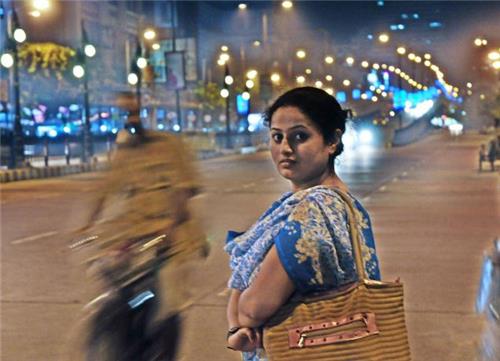 Even though Bangalore cannot be called the safest city in India, it is certainly safer than many cities of India. According to many recent global surveys, Bangalore ranks as the third in being the safest city of India and a friendlier city for foreign nationals. 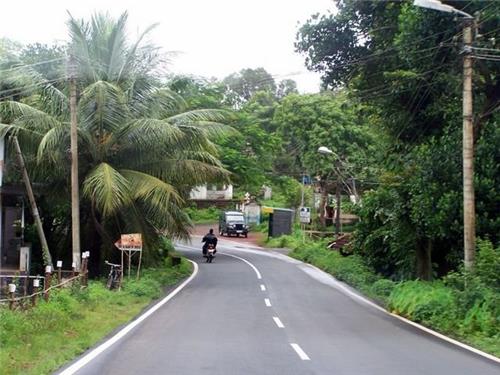 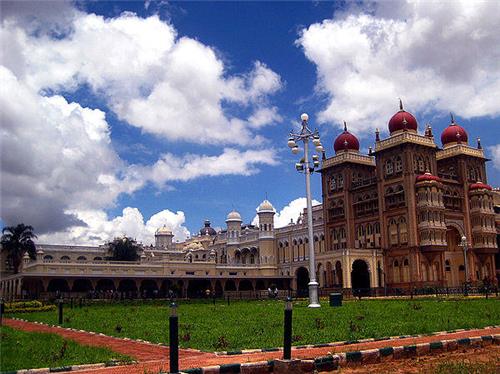 The city of Bangalore is definitely the best place in India and the first aspect about Bangalore in anyone’s mind would be its conducive and pleasant climate.
While Mumbai and Delhi have extreme climatic conditions, Bangalore takes pride in its evergreen climate. The soothing and consistent climate of Bangalore throughout the year makes it the best city to live in, in India.


7. Bangalore – with variety of cuisines!


Another aspect that makes everyone like Bangalore is its huge variety of cuisines. No matter from which place you are, you can find all varieties of food in Bangalore, be it Rajasthani, Chinese, Punjabi and so on.


8. Bangalore – the best quality of education!

Education is of the best and excellent quality in Bangalore and the number of engineering colleges here is above 25, which is really high.

Bangalore is colourful and vibrant with regular fashion weeks in which artists, musicians, and comedians perform every day. 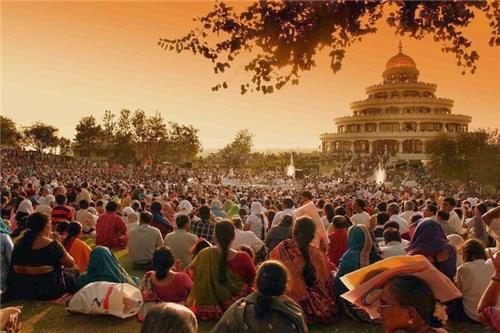 Bangalore is the city that has taught the art of living to the world. The Art of Living Foundation in Bangalore is the most popular educational, humanitarian and volunteer-based NGO in India.
This NGO provides many personal-development and trauma-relief programs in about 150 countries in the world.

11. Bangalore – with the least power shutdown 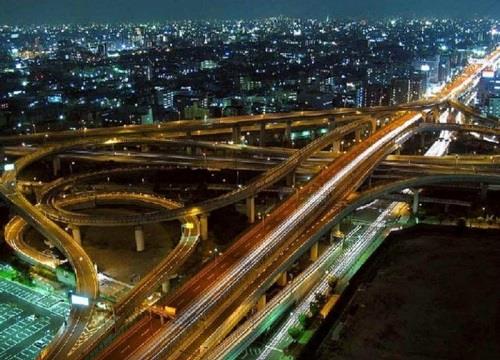 Bangaloreans experience the least of electricity cut-offs when compared to the other major cities, thus giving the people the true sense of residing in a city that is metropolitan.


12. Bangaloreans – more religious than others 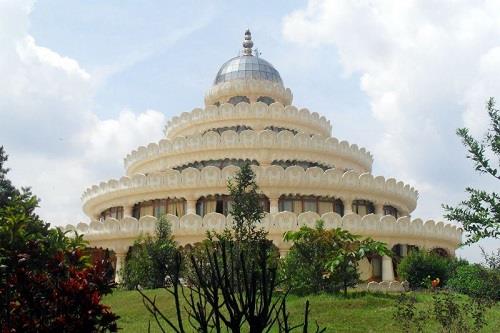 Apart from India’s religious places, Bangalore is known to have the most number of mosques, temples, and churches. 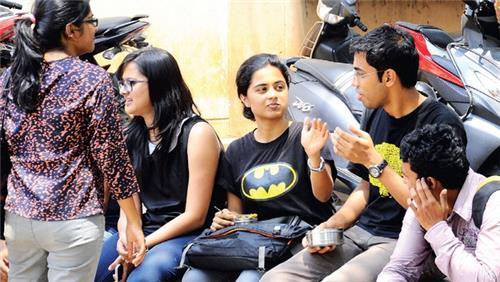