Bangalore To Chennai By Road 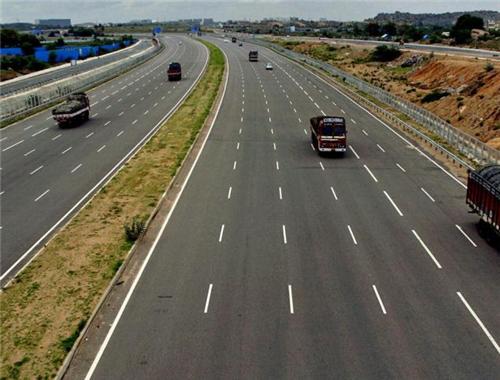 If you are planning to go by road to Chennai from Bangalore, then the best option would be the new highway, the "Golden Quadrilateral", connecting all the Metropolitan towns of the country – Delhi, Mumbai, Kolkota and Chennai.

At Hoskote,one may visit the "Shiridi Sai Mandir",which is a wonderful temple set in ambient surroundings. There are also many good hotels and restaurants here. This is on the outskirts of Bangalore.

Kancheepuram is a great historical city and is a pilgrimage center for Savites as well as Vaishnavites. It is the head quarters for the "Kanchi math", founded by Adi Sankaracharya.
The famous temples which are noteworthy in this town are the Kailasanatha temple, the Kamakshi temple and the Ekamabareswara temple. The Kamakshi temple is dedicated to Goddess Parvati (Goddess of Love).

The Kailashnatha temple, is a Shiva temple and the oldest temple in the town. This temple was built by the Pallava king, Rayashima incorporating the Dravidian school of architecture. The Ekamabareshwar temple, is also devoted to Lord Shiva and is the largest temple in Kancheepuram.
This temple incorporates the five prime elements of nature namely land, water, air, sky and fire. It was built by the Emperor of the Vijayanagar kingdom in the 16th century and is renowned for its thousand pillared hall.

The famous "Kancheepuram Pattu sarees",come from this town. The weavers here weave beautiful hand woven sarees, which are long lasting and in great demand for weddings.

Vellore fort- This fort was built in 1566, and is a huge granite fort. There is a huge moat for this fort where once 10,000 crocodiles used to reside in these waters to deter any enemy.
This fort has got huge double walls with bastions and is located at a height of 720 feet. This fort covers an area of 133 hectares and there is a secret escape tunnel for this fort.