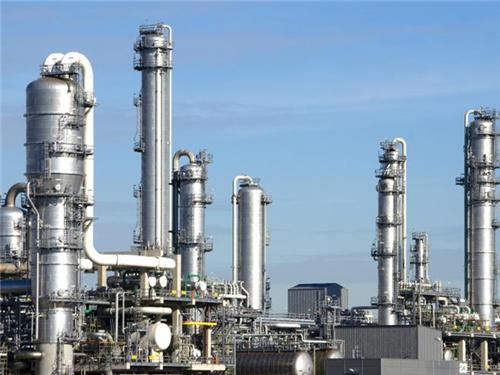 Bangalore which was once called the Pensioners Paradise is now one of the fastest growing cities in our country. Currently, referred as the “Silicon Valley of India”, the city welcomes new global frontiers and labor force that works in the cyberspace.
Just like most of the financial markets of the world, it also operates beyond the reach of our government. History tells that the industrial development of Bangalore began when HMT, HAL, BEL and ITI were established by the govt. of India in 1950’s and 60’s.
Establishment of these industries can be traced to the dust free environment of the city within the purlieu of the IISC, Indian Institute of Science.

The development began after the fifth largest watch manufacturer of the country, Titan, opened its factory in the city in 1988. Currently, it is referred to as the IT hub of India and is visited by huge amount of youth which come in search of job.
After Texas Instruments opened its R&D center in the city, Bangalore was recognized as a location for the Indian software industry.

In 1988, Hewlett Packard also made its way to the “Silicon Valley of India” by commencing their business there. HP came to India for establishing a strong base in the Asia/ Pacific regions.
Our country has always remained as a strong preference by many MNC’s due to the educational system in India. As a number of industries visited the city of Bangalore, it soon became the “Silicon Valley of India”. Today, it contributes to most of the export of IT business from India.

A plenty of technology parks were created so that to provide assistance to the hundreds of companies located there. Some of these parks which are most popular include ITPL, Prestige Technology Park, Prestige Blue Chip Software Park, Cyber Park and the Cessna Business Park.
Bangalore also saw the creation of special economic zones which emphasized the entrepreneurs to establish their business there.

Sometimes the city is also referred to as the hub of the biotech industries in India and has about 41 per cent of the total 265 industries from our country situated in its premises. An Institute of Bioinformatics and Applied Biotechnology (IBAB) which is presently trying to shape some of the revolutionary scientists of future was initiated by the Biotechnology vision group, ICICI and Biocon. 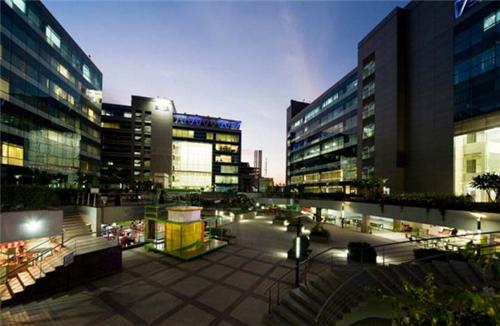