Even, the open and tech savvy resident of Bangalore is well versed in the modern concept, has helped a lot in this direction as well. Logically speaking, the electronics city in Bangalore is the correct location for the electronics industry in India. This kind of city is very much feasible for the international market as well. 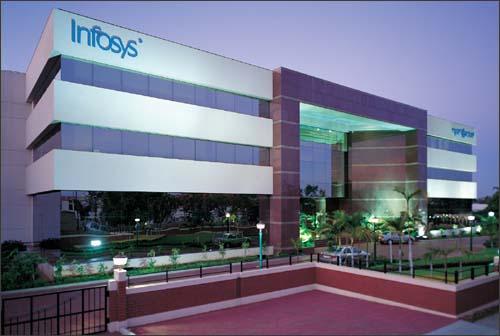 Moreover, the better communication facility in the city of Bangalore has a world class tag. Therefore, the multinational companies like Infosys, Tata Consultancy, HCL Technology and other big wigs in the electronics industry have achieved a good niche in their reputation as well.