Bangalore is the third most populated city and capital of the Indian state of Karnataka. It is called the Silicon City, the Garden City, the IT Hub, the Pub City of the Nation and with many such nicknames.  Bangalore is positioned in the south east of the Deccan plateau (which lies in the center of Mysore Plateau). 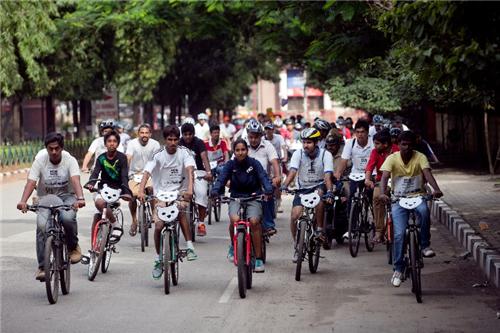 This capital covers an area of 1741 square kilometer at an elevation of 3020 feet to be found at 12.97°N 77.56°E on the globe. 8.5 million multi-cultural people, reside in Bangalore. Bangalore is divided into two major segments called the Urban Bangalore and the Rural Bangalore.
Many new districts have been carved out of these two segments. Most of the people live in the urban segment and the others are a part of the rural Bengaluru.

Because of the elevation, the city’s temperature remains to be cool, moderate and pleasant all throughout the year. The Tropical Savanna Climate doesn’t let the temperature drop below eleven degrees in winters and till now.
The maximum recorded temperature is 38.9 degrees. Usually the weather maintains itself between 20 degrees to 36 degrees.  The silicon city of India gets about 970mm of rainfall per year and thunderstorms are very common in Bangalore. One of the wettest months recorded in Bangalore was the October of 2005.

The groundwater lies in silty (between sand and clay) to sandy (rock & mineral) layers. The soil on this land is the red soil and the red laterite.This ranges from loamy to clays type of soil. The city has two main topological terrains-the North (leveled plateau) & the South Taluks (uneven landscape).

The founder of the state- Kempe Gowda-I constructed many water bodies such as lakes so that the city gets access to the water supply. The Diwan of Mysore in 1926-Mirza Ismail specially made the Nandi Hills Waterworks for the same purpose. Kempambudhi Kere was one of the most prominent lakes of Bangalore.

Kaveri River supplies 4/5th of the total amount of water in Bangalore, rest of which comes from the reservoirs on Arkhawati River. Some of the most prominent lakes of the city are Sankey Tank, Madivala tank, Hebbal lake and Ulsoor lake.
The 1922-made sewerage system of the city is spread across two hundred and fifteen square kilometers. Bangalore’s sewage is carried away by the Vrishabhavati River as well as the Arkhavati River. 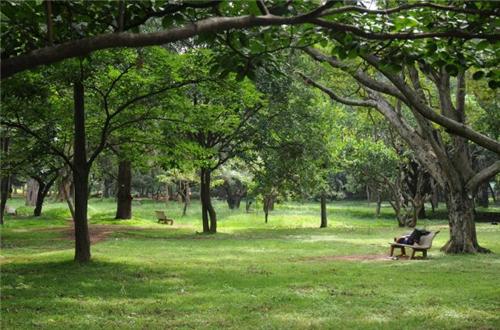 Also called the Garden City of India, Bangalore has renowned biological gardens. The two very famous ones are the Lalbagh & the Cubbon Park. The city has many smaller parks as well to maintain the ecological balance. Bangaloreans enjoy the shade of large medium to large deciduous trees.