When it comes to shopping, Bangalore is considered as one of the top one among other metropolitan cities. Shoppers always hungry for new products and there are a good number of markets in Bangalore as a solution for this. Bangalore markets have books, clothes, handicrafts, electronics, accessories, jewellery and so on.

One of the significant wholesale markets in Bangalore is the K.R. Market, dealing with commodities. Sri Krishnarajendra Wodeyar, who was the major ruler of the earliest Mysore state, the market is called by his name. This market is located at the Krishnarajendra Road junction on the Mysore Road.


City Market is one of the oldest wholesale markets in Bangalore and is locally known as KR Market. City Market is located in the Chickpet area of the Bangalore city and tightly packed with a huge number of people, who are coming here to sell and buy almost everything from vegetables, fruits, dry fruits or flowers and anything one might need in their daily lives.

It would be a different experience among the Bangalore city which is busted with fancy food outlets and shopping malls.  The City Market also called as KR Market, named after the Mysore king Maharaj Krishnaraja Wodeyar IV.

Purchasing computer, laptop, electronic gadgets and accessories in Bangalore can be a real difficult task if one does not know the exact place to buy. Most people prefer to buy from two famous spots in Bangalore to get the good quality electronic goods at affordable price.

Computer-warehouse on M.G. Road is one of the major spots. One will get the value of products for their money here, though the discounts may be not there. They have their major showroom on the BDA Complex near to the Indira Nagar Police Station, the sub store on Malleshwaram Central. 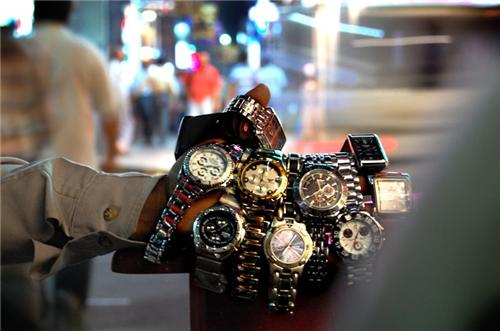 Sunday market in Bangalore starts from BVK Iyengar Road and ends till the KR Market Bridge. The market usually starts at seven-thirty and continues until dark. Sunday Market initiates with the cloth stalls. One can get many colorful jackets, blankets, kids' clothes and towels from here.

National Market, situated in the middle of the Bangalore city, has been extremely famous among the Bangalore shoppers. This market got everything one would like to catch during their shopping. This is a great place when it comes to purchase the electronic, accessories or home products and one can get great deals in this market. 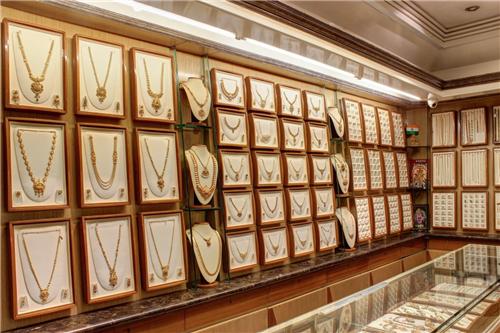 Raja Market on avenue road would be the best place for someone who is looking for fashion or imitation jewels, if diamonds and gold have become more expensive. This market complex is very famous for its temple jewellery, Kundan sets, Rajasthani handmade jewellery, zircon and antique silver designs.

Johnson Market has always visited by food lovers and many get the parceled food from here. The rush begins here from early morning to have a tea and till late night.

Russell Market is a well known market in the Bangalore city. One of the oldest markets in the city built in the Indo-Sarcenic style with the imported steel girders and brick mortar. All kinds of vegetables and fruits can be available here, even the imported fruits. Californian Apple and Kiwi fruits are the most imported ones.

This amazing street market expands across Cottonpet, Sultanpet, Chickpet, Avenue Road, A S Achar Street, Akkipet, parts of BVK Iyengar roads and Taragupet . One can find household appliances to apparels to software items to hardware tools, just about everything.

Explore more about Shopping in Bangalore