Celebrated on the basis of internationally recognized German Okoberfest in Munich, Bavaria, where large amounts of beer and German food are consumed. Like Germany, this 175 year old tradition comes with a lot of excitement, fun, food and beer in India.
Octoberfest in Bengaluru comes with an Indian twist. It is India’s largest National Music and Beer Festival, which is attended by almost 50,00 people every year. 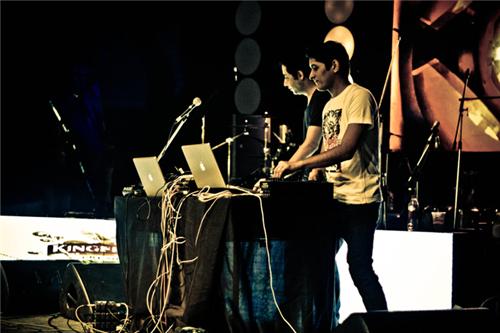 (Image courtesy: www.nh7.in)
Since its inception in the year 2005, the festival has continuously grown and expanded to include other elements, which makes the Octoberfest much more than just food and beer. It was started by Kingfisher company
They wanted the festival to be more than just free flowing beer, like minded people would come together with music and games. This was the main agenda of the first Kingfisher Octoberfest in 2005 and it has been evolving ever since.
Back to back gigs, live music, excellent performers and events like Air Guitar God and Octopener make the even much more exciting with not a single boring moment during the festival. Three full days complete with excitement, pulsating loud music and Good Times the Octoberfest is filled with high octane performances, beer, food and shopping.
Events like Pro-Headbangers, Beer Olympics and Octopener, where you can perform live at the Octoberfest, make this festival one the of most thrilling festivals in India. 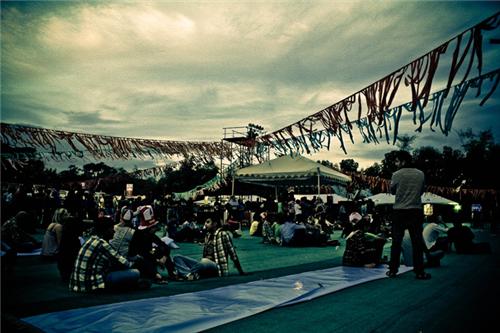