Bangalore, even though has modernized in many ways and known as the Silicon City, it is still successful in retaining a lot of its greenery and is hence known as the Garden City. It harbors many parks and gardens.
Some of the popular parks in the Bangalore are mentioned below: 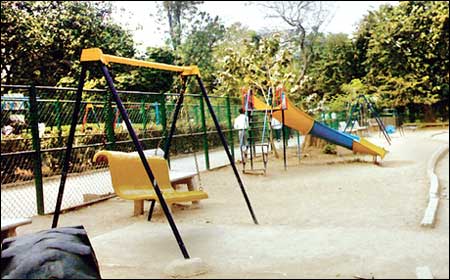 This park exists since 1914 and has initially been named after A.H. Coles, a resident of Mysore. Military bands played in this park during the colonial rule.
Today, the park has been renamed as 'Freedom Fighters Park' though the initial name is much more popular. This is one of the biggest parks in Bangalore.
The Park has been converted from a place for bandstands to a place friendly for joggers, children and everyone else. The best feature of the park is that it has disabled friendly facilities. 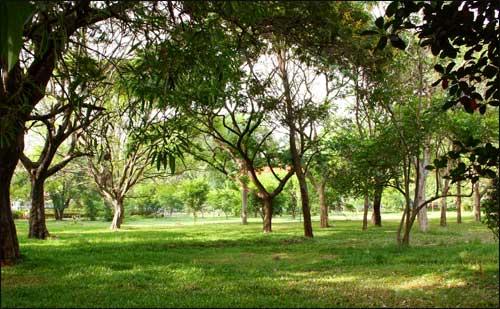 This park has been named after Sir M.N. Krishna Rao, the erstwhile acting Dewan of Mysore. It is beautifully lined up with Gulmohar trees. It is situated in Basavangudi. It is the perfect place for joggers. There are exclusive play areas for both children and adults. The park occupies a huge area of 69825 sq. meters totally.

Kempe Gowda, the feudal lord of Bangalore, built four watch towers in Bangalore to mark the limits for the city's expansion. Bugle Rock is the marker on the southern boundary. It is believed that everyday at the sunset, the sentry would blow he bugle and hold a torch.
It has walking tracks and various stone statues adorning the park. The park is beautiful as well as scientifically stimulating as the abrupt rise of the rock above the ground level is a matter of scientific interest. This rock is nearly 3000 million years old. 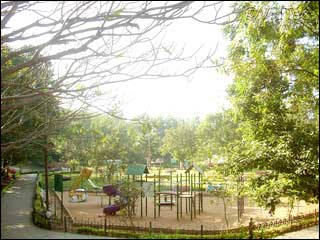 This park is situated in one of the most elite areas of Bangalore. It s also counted among one of the well-maintained parks in the city.
Like many other parks, this park has a well maintained kid's play area as well as jogging tracks.
The distinctive feature about this park is that it harbours many plants which are indigenous and imported. It has many murals and figures built in plaster of Paris.
The maintenance of the park emphasizes on pesticides or insecticides-free environment thus reducing the pollution in the air. It makes a great place for a family outing. 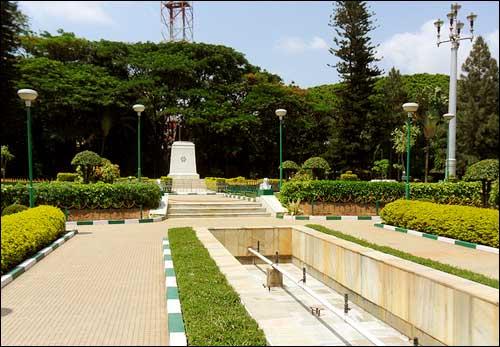