Tipu Sultan’s summer palace lies inside Tipu Sultan’s Fort, also popularly known as Bangalore Fort. The Palace gets its name from the fact that Legendary King Tipu Sultan used to spend his summer vacations in this palace. 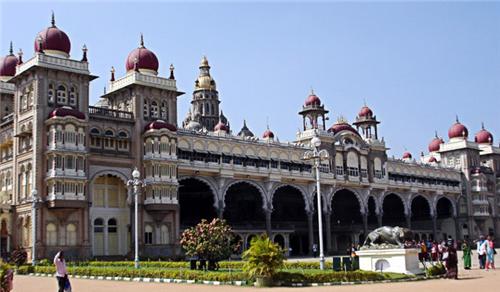