When you are planning for the hills stations then how could you forget about Ooty which is mentioned as “Queens of Hill stations”. Although its name is “Ootacamund” but commonly it is referred as Ooty in short. It is situated at the borders of Karnataka and Kerala. Most part of the town is covered with the lovely plantations of coffee and the tea which is around 36 Sq KM of the town.
It lies in the hills of Nilgiris which is at the altitude of 2240 meters and the location is where the two Ghats of Western and Eastern meets. Nilgiris which is mentioned as the Blue Mountains and are the oldest mountains of India. 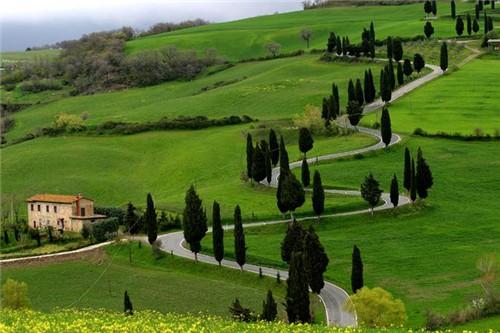 The original inhabitants of this location were the tribes which are called as Todas. They have been living at this location before the time of the Britishers.

One of the Swiss inventors, Riggenback who worked on it and built up the initial line up to Coonoor by the year 1899.  Further the track was extended to Ooty and Fern hill in the year 1908. There are large number of wonderful and exotic places which could be seen around Ooty.
Some of them which need to be mentioned are- Botanical Garden, Dodabetta Peak, Rose garden and many more places. Suppose you are planning to make a trip then please ensure that you have around 3-4 days to explore things in Ooty.

The distance from Bangalore to Ooty is somewhere around 300 Kms and the bus services take around 8 hours to reach the specified destination.  Maxi-cabs are another option for traveling across to Bangalore to Ooty and back ward journey. 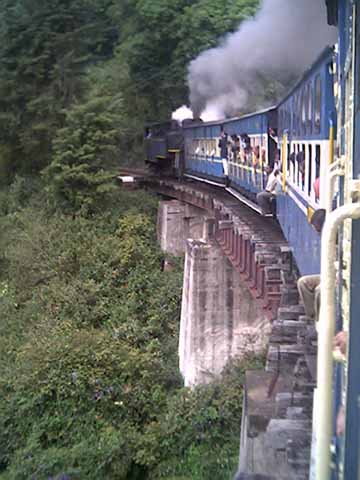 You can also reach over here via the toy train which is the narrow gauge link to the Mettupalayam. You can reach this location via the Coimbatore.
It’s just 4 hrs run but surely a marvellous scenic beauty could be captured. It is one of the steepest railway tracks in the whole Asia.

The nearest airport is at Coimbatore. And from Delhi to Coimbatore there are just 2 airlines which are the Indian and the Jet lite who are operating the direct flight.
All the other flights are either from the Chennai or Hyderabad. Coimbatore is around 90 KM from Ooty.